A Collaborative Way to Address the Decisions about Spousal Support (Alimony)

Instead of trying to predict what a judge would do, it’s better to ask the following questions, especially when one spouse makes significantly less than the other:

Other questions to be asked are:

When these questions have been asked and discussed, it creates an environment of mutual thinking and encourages problem solving. Once the dialog is started, budgets of both spouses can be reviewed and discussed. By using the skills of a Certified Divorce Financial Analyst, educated predictions of changes in incomes, housing and other expenses can be included in future budgets. Then those budgets can be examined to create a more facts based economic picture on which to base needs versus ability to pay spousal support. 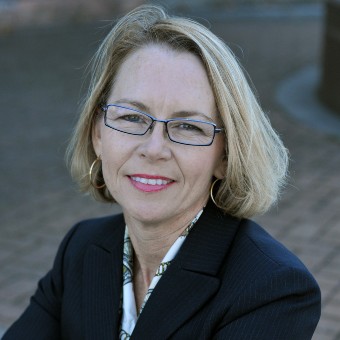