Can I Keep the Jewelry My Husband Gave Me When We Divorce? Socially, I have often heard women talk about the jewelry they received from their husband and noticed it seems to be assumed that they get to keep it if they get a divorce.

I’ve read a lot of North Carolina family law website blogs and they universally say that unless when the gift was given the spouse says the gift is intended to be separate property, the gift is considered marital. If it’s considered marital property, you may have to pay your spouse half its value if you choose to keep it. An exception seems to be the engagement ring as this was given, although conditionally with the intent the couple gets married, before the marriage. If the engagement ring was upgraded later, that part might be marital. This would apply to cars and other gifts of substantial value as well.

As you can imagine, it would be very unusual to be given a gift where the giver says “here’s a gift honey and even if we divorce you can keep it”. However, I can imagine something along those lines being said about a family heirloom (i.e. it has to stay in the family).

For all practical purposes, however, I have not seen this issue come up with my clients. 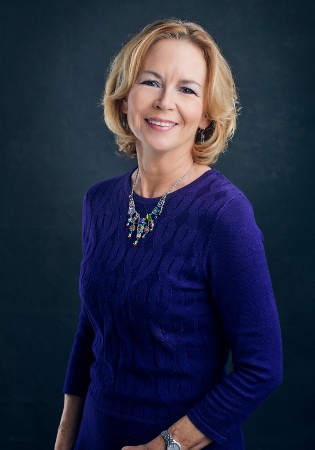